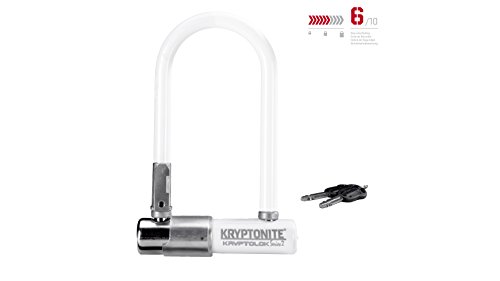 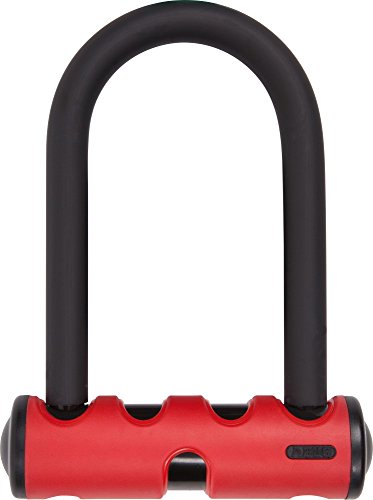 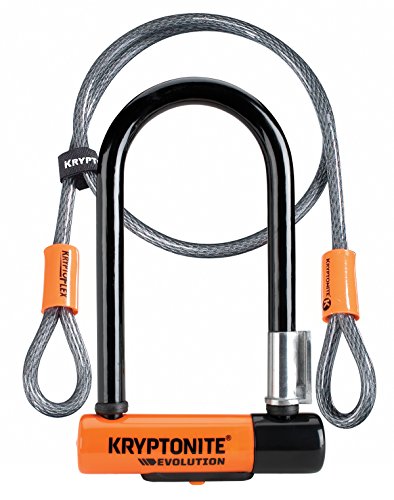 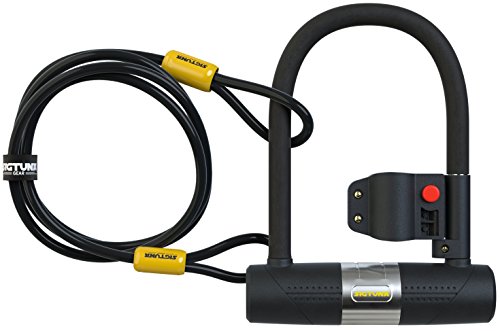 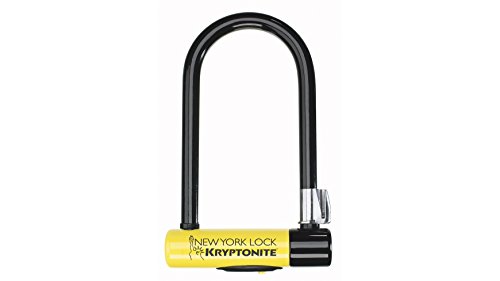 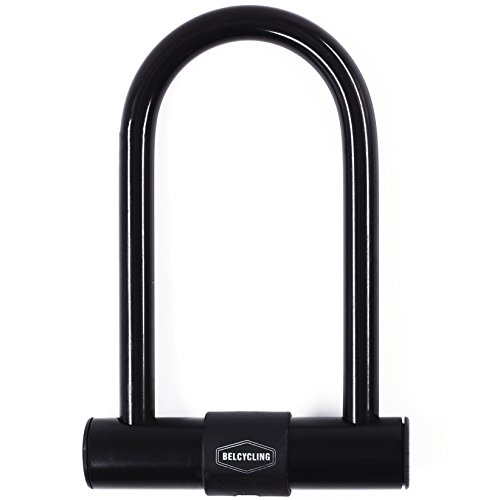 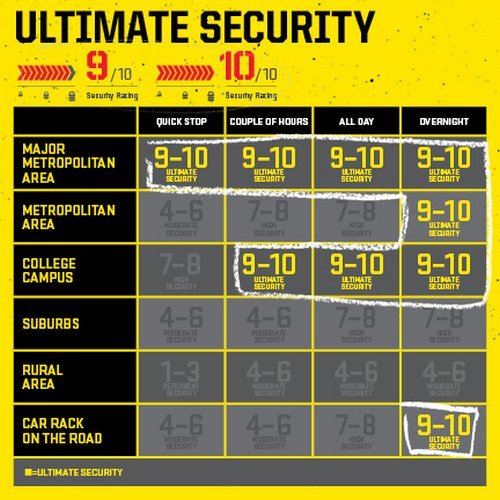 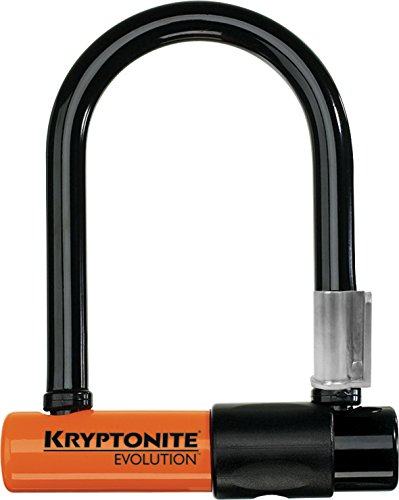 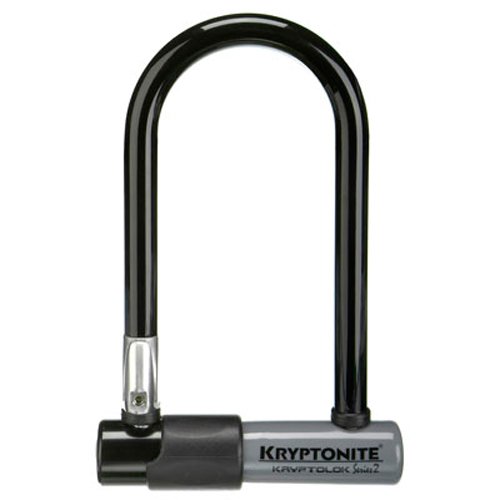 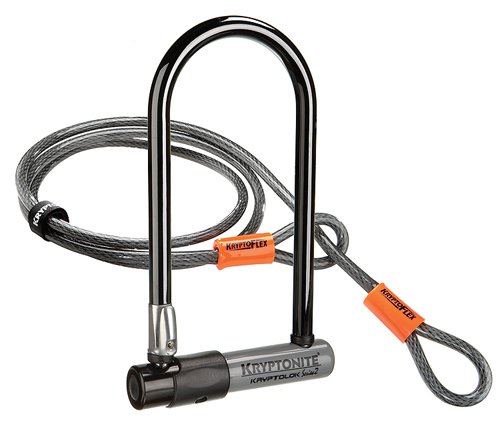 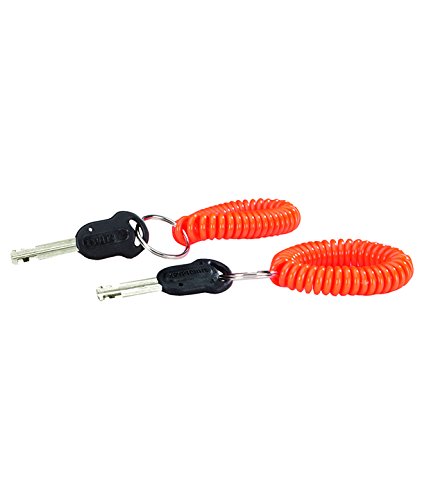 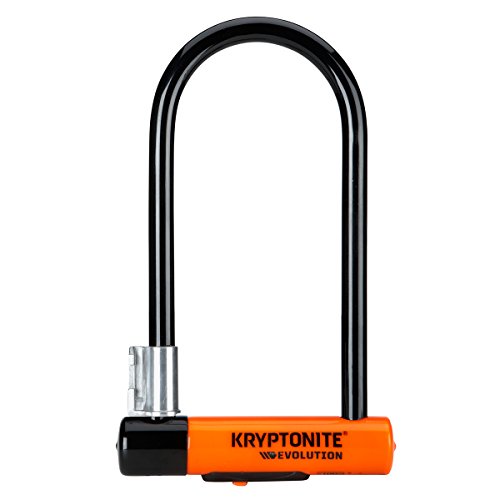 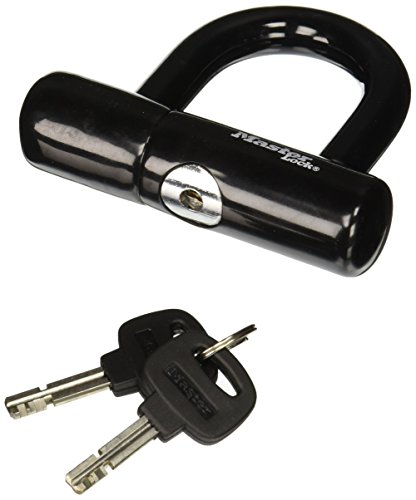 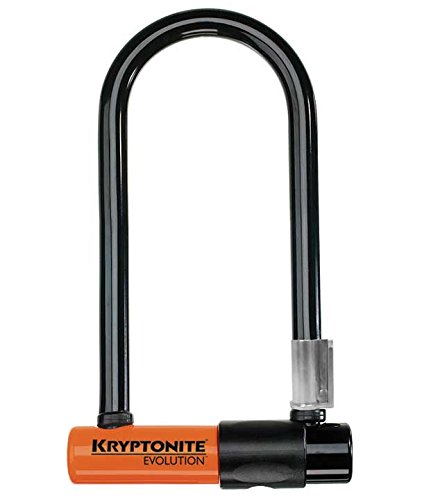 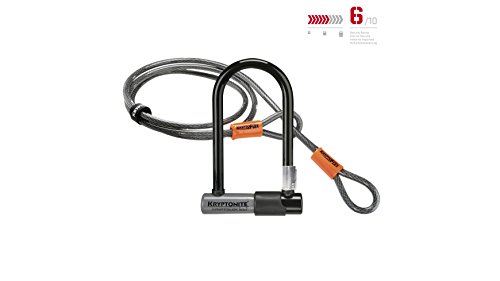 Your U-Lock Is Basically Worthless, but Don’t Worry

Thieves can quickly pop open the lock with a car jack or pipe, but there are ways to protect yourself.

Travel to the MacArthur BART station in Oakland, and you’ll find the ground littered with the sad remains of U-locks. Here’s one metal pretzel, for instance:

This U has been turned into a 1:

What you won’t find among the mangled masses are the remains of my own Kryptonite lock below, because I took it home last week as a memento of the bike I once owned and loved. That bike has since been converted into the currency of bike thieves: narcotics, according to a responding BART cop.

What’s going on here? I thought U-locks were the best kind of security against the evil mofos who would gank your ride. Police recommend them. Kryptonite insures them. I once lost the keys to one, and it took me 10 minutes with a Dremel to cut it off (a process that involved a broken saw wheel flying into my face). And now it seems people can bend them like Play-Doh?

The MacArthur bike rack is well-lit and in sight of a station attendant. Given the short period of time my cycle was there, and the fact the thief got away with ease, I guessed it was stolen in minutes. And according to San Francisco Police Department Officer Matt Friedman, that guess is probably correct: “Two minutes,” he says. “Or less, in some cases.”

Friedman runs the department’s Twitter feed, @SFPDBikeTheft, and has dealt with a fair share of cycle rustlers. In my case, the thief obviously didn’t use a battery-powered angle grinder, he says, which is what might’ve happened with the 1-shaped lock section pictured above. (That lock could also have been snipped with bolt cutters, according to these videos.) And while the BART officer I met said it could’ve been a pry bar, Friedman disagrees.

Rather, Friedman believes it could’ve been a “jack attack.” That’s when a larcenous creep modifies a car jack so it can slip into a U-lock and pry it open like a clam. “They shave down part of the jack so it can fit in between the U-lock, and crank out the lock and explode it,” he says. “It bends it enough where it actually breaks the lock, and they remove the U-lock at that point.”

Friedman has “definitely caught a few” guys doing this attack. He lifted a modified jack off one notorious, bug-eyed thief during an arrest last fall. (In a sign of thieves’ zombielike refusal to be taken down, the guy was arrested again this June.) Here it is:

Naturally, the jack was part of an arsenal of nefarious tools:

Before anyone freaks about this information being published, Friedman says thieves have been employing the jack attack for a while now. “People get all crazy, saying, ‘Why are you telling people about this?'” he says. “But it’s nothing new. People need to know how to defend themselves against this.”

It gets worse, though. I passed my photos along to Kryptonite, and the company responded that it looked like an even simpler, brute-force kind of heist. Here’s what spokesman Daryl Slater emailed:

Regarding these specific types of thefts and the manner in which these locks have been defeated it looks like a leverage/twist attack done by some sort of a crowbar or pipe…. A twist attack, where a thief looks for a way to get a tool into the U-portion of the lock, is one of the more common ways we see thieves try and attack our locks.

So there you have it: Your $50 U-lock can be disassembled by a dude with a humble metal rod. That info doesn’t quite rise to the Bic pen level of outrage, but it’s pretty bad.

Slater and Friedman were unanimous on the best way to ward off thieves. Avoid the popular larger U-locks, as nice as they are when it comes to easy securement to a variety of racks and posts. Instead, buy a small one that fits right up against the frame. Slater recommends city dwellers use an Evolution Mini-5, writing: “The issue is that oftentimes riders lock up in a high-risk area and do not create this snug fit—rather, they have the U-lock dangling around the top tube and an immovable object and the thief spots this opportunity.”

As to where to lock it, Friedman says to go through the rear triangle and rear tire, and then put another cable or U-lock through the front tire. “Bike thievery is all about time,” he says. If jacking one bike doesn’t look easy and quick, a thief will likely move to another.

And just to throw out a couple other tips for urban riders that I’ve learned the hard way: Replace all your quick-release latches with locknuts and skewers to prevent your bits and pieces being snatched up like candy, and always write down the serial number (usually located under where the pedals meet). There’s always the chance during the next chop-shop bust the cops will find your bike, even if by that point it’s just a cannibalized frame.

• Find a good place to lock your bike. Any solid bolted to the ground (like a bike rack or a telephone pole) or a building (like a small gas pipe) will do. Try to avoid locking in on things like parking meters and street signs, as a thief simply has to lift your bike off the post to walk with it. Insert the key into the lock and U-turn in the direction of releasing the upper part of the lock. Pull the U-shaped part of the base lock.

• Unroll the safety cable. Run this cable through the front wheel of the motorcycle, between two of the spokes.

• Wrap the ends of the cable around part of your bicycle frame at least once, as well as around the object to which you secure your bicycle. This will make certain that the wheel is firmly attached to the chassis of the motorcycle.

• Attach the loop at each end of the cable to the U-shaped part of the locking U-profile to close the loop. Slide the U-shaped padlock around the rear wheel and the motorcycle chassis.

Replace the base of the U-lock by inserting the ends of the U-shaped part into it and turning the key counterclockwise. Donate the lock on a tug to make sure it is secure.